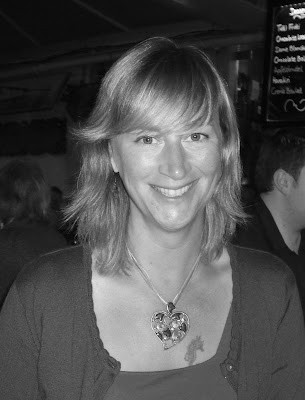 This week I am really pleased to bring you an award-winning poem by Patricia Ace. So far Patricia's work is most extensively gathered in her HappenStance pamphlet First Blood, and her poem 'Neighbours' was the stand-out poem for me in the latest issue of Poetry News.

You weren’t the best-looking boy at school;
not the brightest or the funniest or in the First Fifteen.
You hated cliques. I’m not sure I even remember your name,
though it could have been Alex.. I remember plump lips,
long lashes my friends would have killed for;
a shock of black hair, gelled and spiked.
And I remember that windy September afternoon
we bunked off from Games and hid in the woods,
smoking and talking beneath the susurrus of turning leaves
until conversation lulled and you looked at me.
Roughly you pinned me against the trunk of the tree,
so close I could smell its sap, its bark biting my back
through my thin school blouse, streaking the white with green.
The surprise as your flesh sprang against my thigh,
your mouth covering mine as though saving my life.

Patricia Ace has been writing and publishing poetry for 20 years after she was encouraged in her writing by Philip Hobsbaum at Glasgow University. Her poems have been commended and placed in several national poetry competitions, including those run by Mslexia and Aesthetica magazines. Patricia’s pamphlet First Blood was published by HappenStance Press in 2006. In 2009 she was awarded a Distinction from Glasgow University for her Mlitt Creative Writing. Recent poems are appearing in The Shop, The Rialto, Gutter, Poetry News and the North. Her poem ‘Papa Joe’ won the Plough Poetry Prize in January this year and ‘Sixteen’ is currently featured, alongside her portrait, in photographer Chris Park’s exhibition, Dualism: Portraits & Poems at venues across central Scotland. Patricia lives in Crieff, Perthshire, with her partner and teenage daughter where she works as a yoga teacher.
HappenStance Press Patricia Ace Poetry News 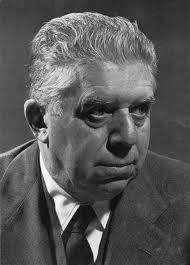